Supermarket Collection’ has stores in Sandyford, Wexford and Tipperary 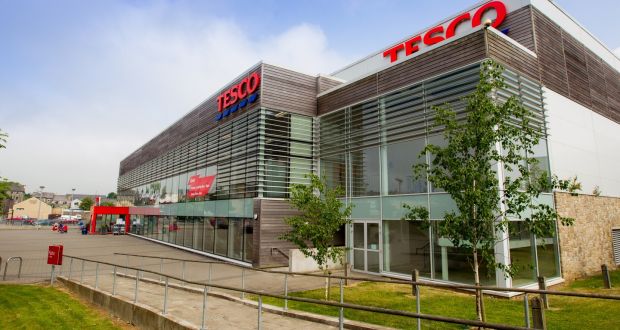 Two supermarkets occupied by Tesco and two more rented by Aldi are to be offered for sale at an overall price of €49 million, which will give the next owners a net initial return of 6.67 per cent.

Sean O’Neill of agents TWM is handling the sale of the Supermarket Collection, which includes stores in Gorey, Co Wexford and Roscrea, Co Tipperary occupied by Tesco and others in Sandyford in south Dublin and Cahir, Co Tipperary, operated by Aldi.

The four stores were developed and opened at different stages by Israeli developer Igal Ahouvi, who has an intimate knowledge of the supermarket industry. The rents are linked to changes in the Consumer Price Index. About 74 per cent of the rent roll comes from Tesco, which has the second-largest share of the Irish grocery market at 22 per cent. Aldi accounts for 11.5 per cent of the overall market.

Though the retail sector generally is increasingly being challenged, the grocer business continues to trade well. The latest findings by researcher Kantor Worldpanel on August 13th shows that the grocery market grew by 2.2 per cent during the last quarter compared with 2 per cent in the previous three months. Sales in the 12-week period were up €45 million to €2.34 billion. Tesco and Aldi were among the fastest-expanding retailers over the 12 weeks to August, both with sales growth of 3.4 per cent.

Sean O’Neill said the vendor would accept offers for a combination of assets as they did not have to sell as a single package. He said the long-term secure income flow backed by excellent tenants in a growing market sector would suit investors seeking security in uncertain economic times.

“With rents linked to the Consumer Price Index,” he added, “these investments are the perfect pension fund assets.”