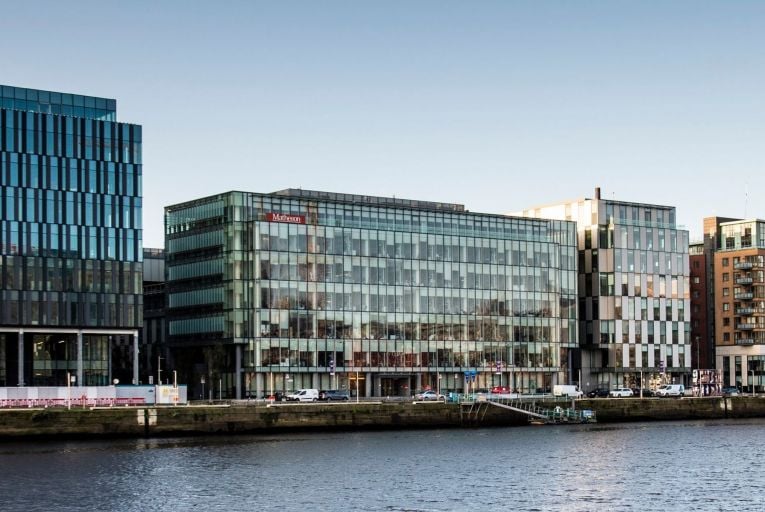 The commercial real estate investment market, which tracks transactions valued over €1 million, once again showed strong resilience in Q2 2021with just under €1.5 billion invested, bringing the six-month total for 2021 to €2.7 billion.

This is a significant, 59 per cent increase on the 2020 figure of €1.1 billion for the same period, albeit it being the quarter of the year which bore the brunt of the initial Covid-19 related lockdown.

The top three deals for the quarter were within the PRS sector, accounting for €558 million, with the largest transaction being the acquisition of Royal Canal Park in Dublin 15 for a reported €200 million.

The scheme, which comprised 435 apartments and a health centre developed by the Ballymore Group, was purchased by German investors Union Investment.

French Fund Corums’ acquisition of One Navigation Square in Cork represented the largest office transaction outside of Dublin. The French investors reportedly paid €60 million in an off-market transaction to secure the asset, which is majority occupied by Clearstream.

When TWM reviewed the currency of buyers it is understood that the euro accounted for 68 per cent of investment followed by sterling at 18 per cent and the US dollar at 14 per cent.

Interestingly, 88 per cent of the transactions occurred within Dublin with 7 per cent reported as Portfolio or Confidential and 6 per cent taking place outside of Dublin.

With the lifting of Covid-19 restrictions, the rollout of the vaccination programme within Ireland and the pending application of the EU digital Covid-19 passport allowing international travel, TWM predicts further strong activity in the second half of the year with annual turnover forecast to be in the €4.5 billion to €5 billion range, supported with over €263 million currently under offer of sale agreed coming out of Q2.